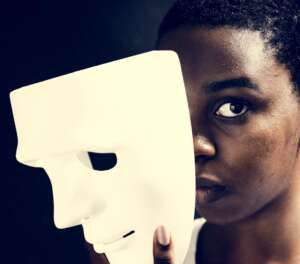 Part of the beauty of being human is allowing yourself to develop and create relationships with others. Whether it be a new neighbor or a kind stranger ordering the same coffee as you, friendships and connections can evolve beautifully. In the process of getting to know others, we as humans frequently come across people who have specific differences compared to our own traits.

Whether it be, for instance, a different appearance, sexual orientation, nationality, or ability compared to your own characteristics, it is vital that humans become more accepting of differences and understand what they are and how they make up a person. In This is Autism, the stories presented may overlap, but the differences that are seen throughout each chapter is the epitome of what makes humanity great. Autism is not one singular label where it impacts individuals in the same way, rather, it appears differently for each and every individual.

By tying in the different perspectives and viewpoints these adults have, This is Autism proactively attempts to comment that at the end of the day, we are all alike in many facets, and the differences we have should be celebrated and valued.